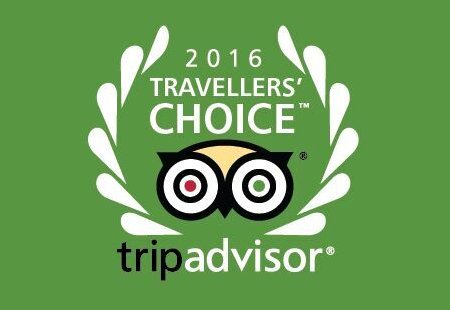 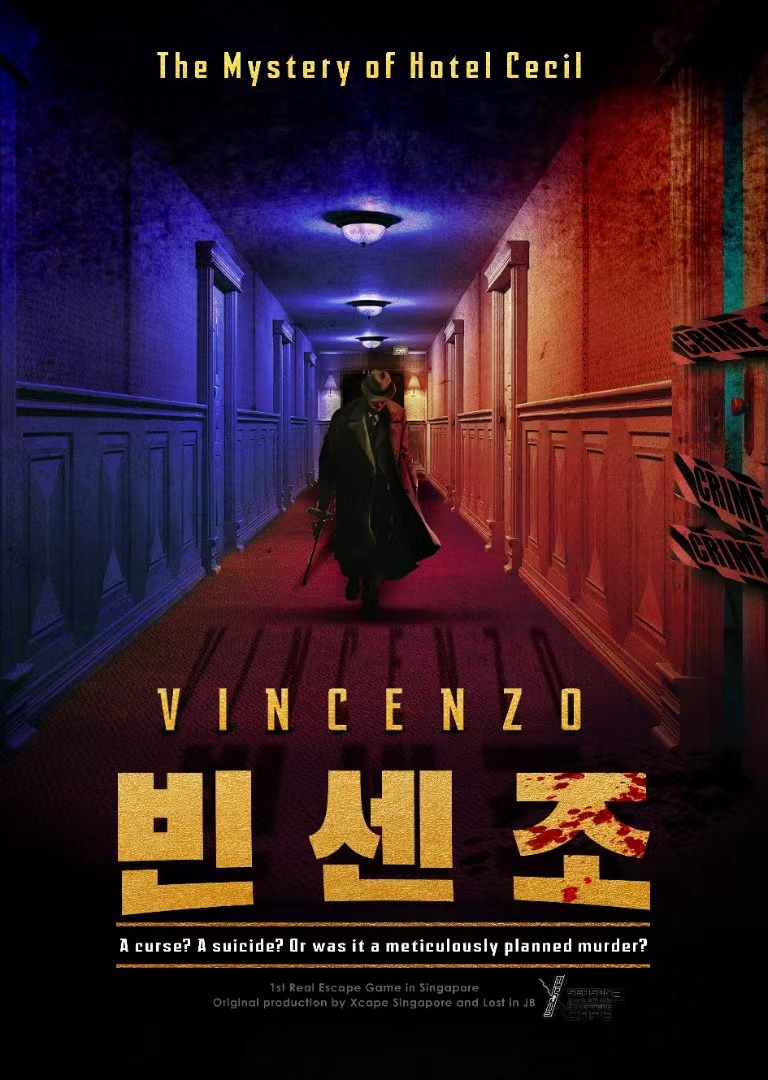 20 years ago, there was a huge scandal at the famous Cecil Hotel owned by the Victor mafia family. The hotel’s female singer “Black Rose” was found dead in Room 33 of the hotel. After some investigation, the case was classified as a suicide. The Victor family’s reputation was severely tarnished due to the incident, and eventually the Cassano family took over the hotel. Black Rose’s husband insists that his wife was murdered. Not being able to cope with his wife’s death, he soon killed himself inside his own home. The case became known as the “Black Rose Tragedy”. 20 years have passed, and once again there has been a peculiar suicide case at Cecil Hotel. This time the deceased is the 3rd most powerful man in the Cassano family – Paul Cassano. His case seems eerily similar to what happened to Black Rose. Did he really kill himself, or is this some kind of conspiracy? You are a lawyer working for the Cassano mafia family. You do not believe Paul Cassano would ever kill himself, therefore you have come to the scene of the crime to investigate. The truth lies in the details.

Age Limit:  12 years old or above. Players below 12 years old must be accompanied by paying adult of at least 18 years old. 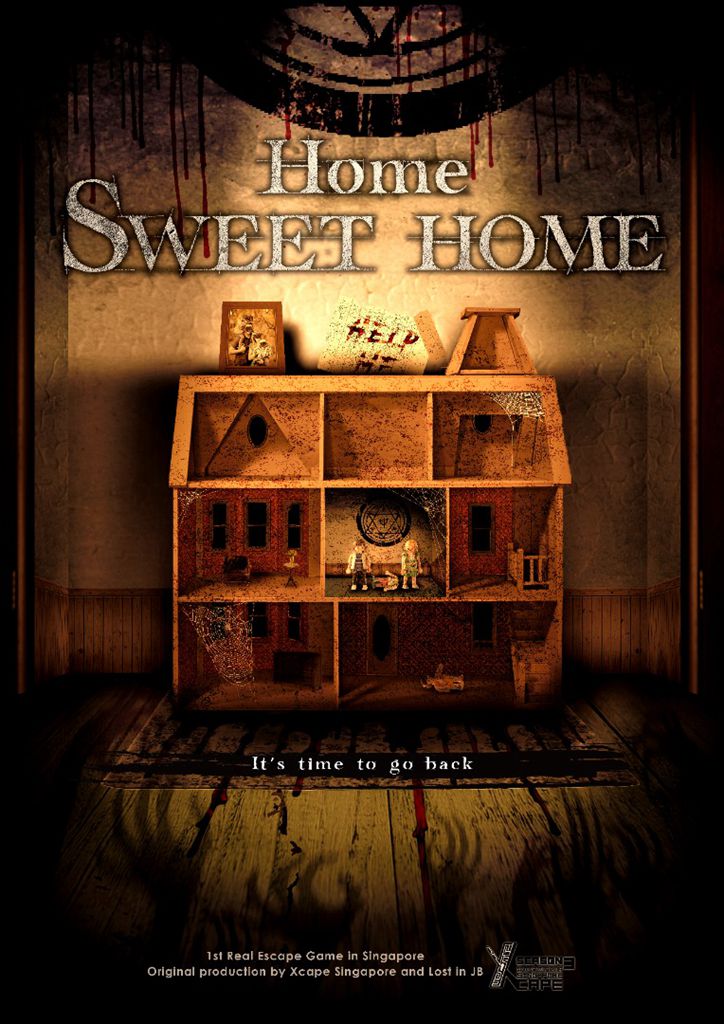 This house has been vacant for 2 years. The previous owners were a well-liked family. The father was a rich yet humble man, the mother was gentle and elegant, and the eldest son was charming and smart. However, the youngest son was always a bit of a loner with a weird personality. One night, following screams coming from within the house, the whole family vanished into thin air. No one in town ever saw them again... 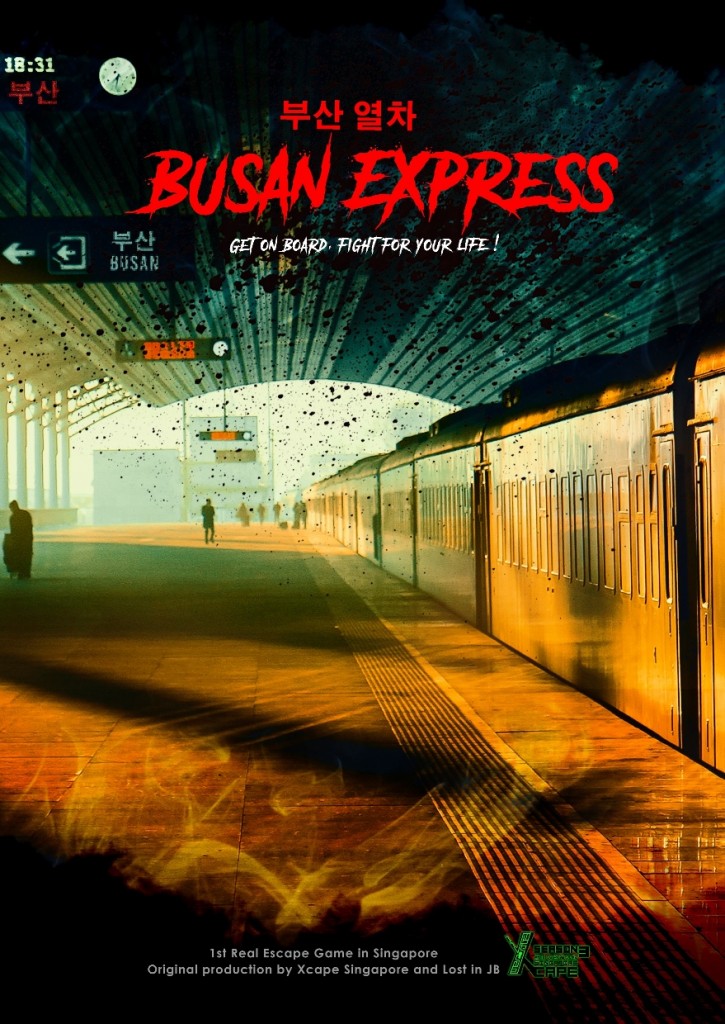 In 2040, a mysterious virus spread across the world. Everyone infected by the virus turned into bloodthirsty zombies. You are one of the selected groups of lucky citizens to be transported to the Busan quarantine zone. Welcome aboard the Busan Express. Will your life be saved?

Age Limit:  14 years old or above. Players below 14 years old must be accompanied by paying adult of at least 18 years old.

Special Notes:  A must play for zombie/walking dead lovers! Only the most observant could spot the plot twist... Watch where you are heading to! 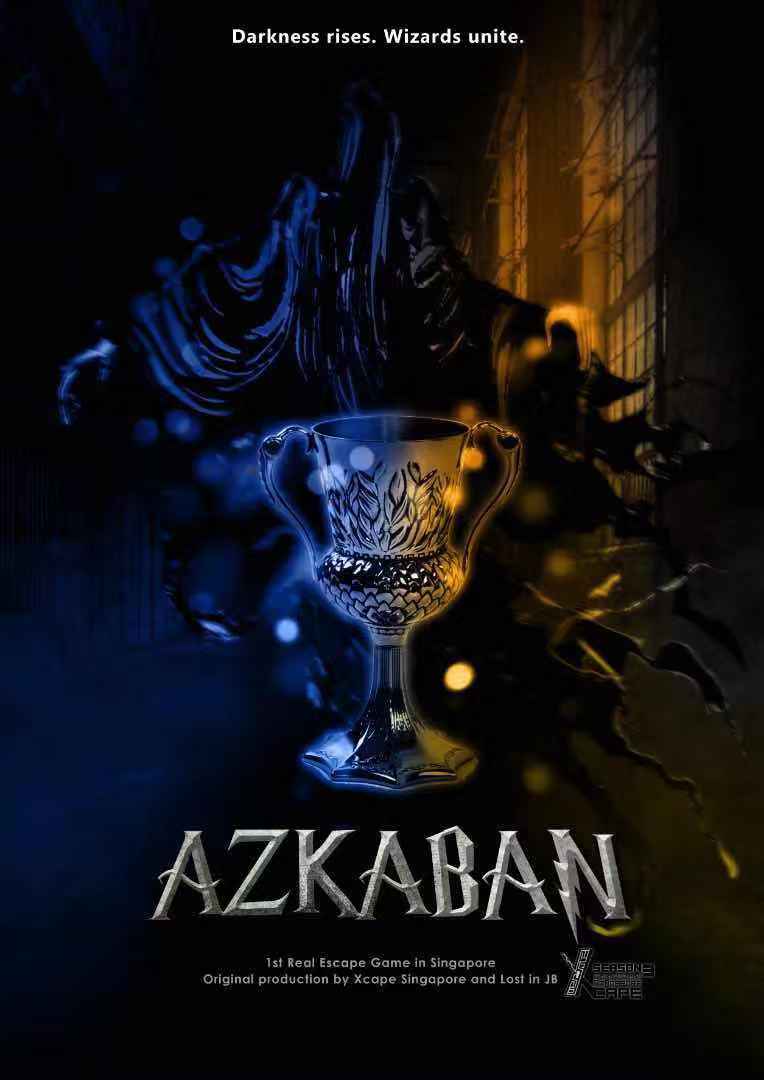 The imprisoned evil demon known as “Death Prophet” has entered the magical school and stole one of the Divine Artifacts, “The Holy Grail” from Headmaster’s room. If Death Prophet succeeds in gathering all the Divine Artifacts, it will revive and cause great calamity to the world. You and fellow wizards would travel from the Room of Requirement into the magical prison known as Azkaban to retrieve “The Holy Grail”. Ready for a magical adventure?

Age Limit:  12 years old or above. Players below 12 years old must be accompanied by paying adult of at least 18 years old.

Special Notes:  Make use of the wands that have real powers such as revealing hidden words, opening locks etc! 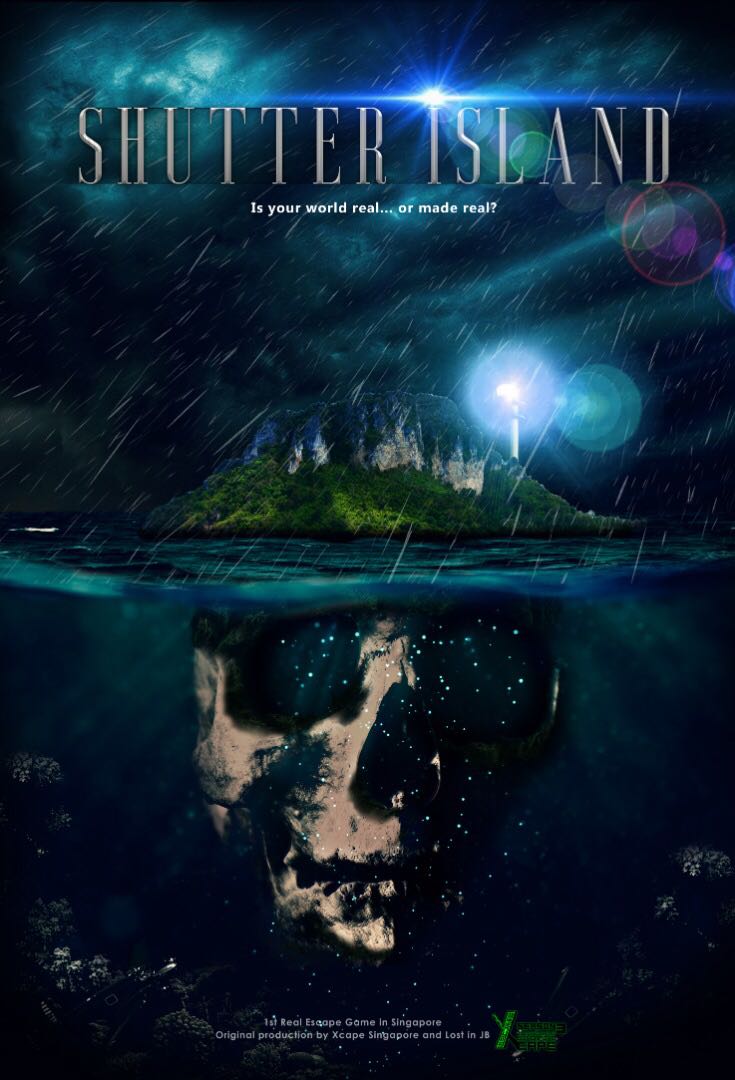 Waking up not knowing who you are in an unknown place is a scary thought. What if it couples with a patrolling mad doctor (or whoever he is!) Will you be able to rise to the challenges of finding your identity, differentiating friends from foes, and getting out from that facility?

Special Notes: This is a thrilling game with a planted Xcape actor to keep you on your toes. Being one of the largest games in Xcape, it exhibits multiple parallel game plot that players will be playing different characters and exposed to different missions. There are so many possibilities that will ensure a heated and exciting discussion after your game! 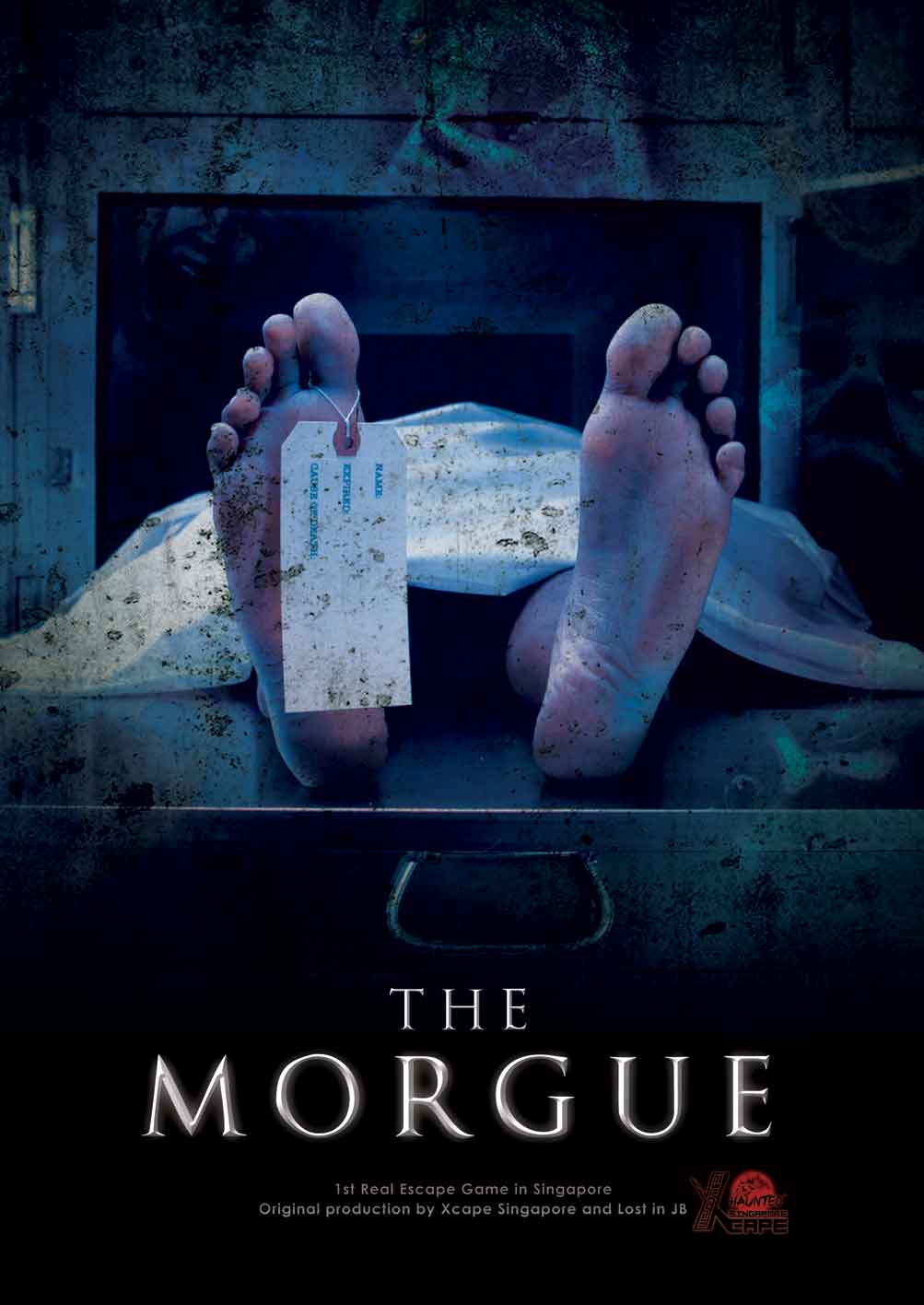 The creepiest place of that hospital would be the morgue. Cries of help were heard from time to time and the electronics always malfunctioned in there. Interns from other hospitals have always bragged about these spooky events but you have not been permitted to enter yours yet! Today you decided to break into the morgue. What scary experiences will be awaiting ahead?

Special Notes: Do not become a doctor if dealing with dead bodies freaks you out! 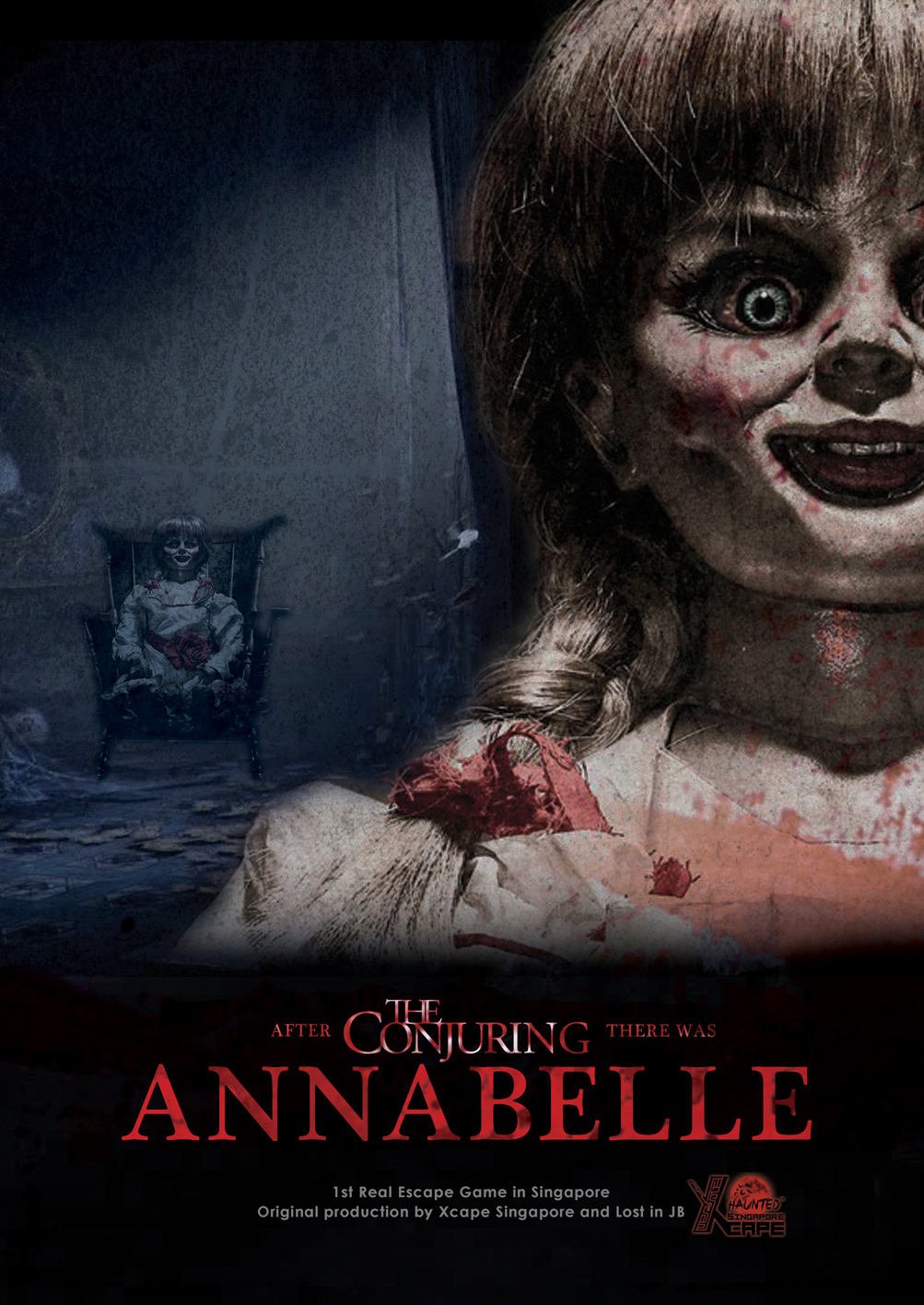 The paranormal investigator, William had performed exorcism on the infamous Annabelle doll and showcased it in the Paranormal Museum within his home. Unfortunately the demon that possessed Annabelle had returned! As demonologists, can you help William to end the curse on Annabelle once and for all, or die trying?